We made the trek thirty-five minutes outside Dallas to Royse City to take a peek at one of the few remaining Futuro Houses. Is it good for kids? Is it worth the drive? Take a look at the history of this 1960s worldwide architectural phenomenon, our photos, and personal experiences below so that you can decide.

The Sixties characterized counterculture around the globe and one Finnish architect named Matti Suuronen wanted to shake up the way we lived. Drawing from the imagined space-centric future, the Futuro House was going to revolutionize living quarters. Sharing an alien like aesthetic that resembled a flying saucer, the lack of sharp corners made the structure work well in various different types of topography and the compact size made it easy to heat and cool. The idea was to utilize reinforced plastic along with other manmade materials for ease of mass production, and simplify the number of pieces required for installation. This revolutionary design required only sixteen pieces to complete construction and held the promise to change our lives.

The appeal reached across continents, languages, and cultures to places like South Africa, England, Russia and Australia.

But, by the 1970s, the worldwide architectural project ceased. These visionary buildings weren't well received by all and in some cases any attempt to install them was met with pretty extreme push back. The United States of America was one of the countries that ended up being particularly resistant. Many townships found it so starkly different from the natural landscapes of their own communities that they denied the ability to even construct the UFO-like buildings in their "backyard."

During production years, only an estimated one hundred Futuro Houses were manufactured and installed across the globe. Today, it is said that only between fifty to sixty-eight homes remain intact.

Bizarrely, three of these futuristic homes ended up in the Lone Star State. The Dallas area Futuro House in Royse City is the only one in the State of Texas that can be publicly viewed.

The drive out of the city limits takes you away from the concrete and glass structures that dominate the modern Dallas landscape. Horses, fields, and men on tractors start to dot the road. Ironically, you even pass a town call ‘Fate’ on your way.

As you approach the Futuro House, it stands out against the flat prairie grasslands. The orange color has faded in the sun to make it appear more weathered like the rest of the landscape. Graffiti can be seen covering three fourths of the outside surface as you pull up to the paved driveway leading to the structure sitting just slightly off the road.

We used caution as we ascended the stairs due to the significant gap between the landing and the entryway.

When you enter, you are immediately hit by a three-hundred-and-sixty-degree dome of madness filled with harsh words, beautiful symbols, and names upon names. Some things stand out and are clearly sending you a message, while others blur in to one another to create a hybrid of shapes and colors. The sunlight shines in through the uncovered windows.

Small rocks and plywood line the floor. Although I could see the beauty in the artistic expression on display here, for a moment, I was a little ashamed that the collective “we” could be so destructive.

Our time inside the house was under five minutes. The space was very compact and I didn't want the kids walking around too much since the floor didn't look particularly stable.

As we made our way back to the car, I noticed that the driveway was lined with several cheerful hearts. This positive sentiment set against the backdrop of the darker side of humanity actually brought me some comfort.

Days later, I was still wondering if I should be disappointed that this historic building had been shunned, abandoned, and vandalized. Maybe I should just accept that perhaps it was as simple as the building wasn’t practical or aesthetically pleasing enough to find use throughout the decades? Was it time to make peace with this architectural relic and embrace the vibrant new role of art project the space had carved out for itself in modern times?

When created, the Futuro House held the promise of the future. This living space was a physical representation of a utopian ideal hinting at interplanetary harmony. We may never know why these buildings struck such a cord in society. But we do know that the remaining buildings have their place today in telling the story of our past. This particular Royse City Futuro House has morphed in function from living quarters to a public work of artistic expression. And, in the end, it is powerful, honest, and is culturally significant.

Humankind is filled with all sorts of emotions. Although these sentiments may seem chaotic at times, their complicated nature makes them ultimately quite beautiful. Love, anger, betrayal, compassion, profanity, peace, community, and hate are a part of who we are as a collective whole. And, in the end, these juxtaposed symbols and words express the delicate parts of mankind, and make this particular Futuro House worth a visit. 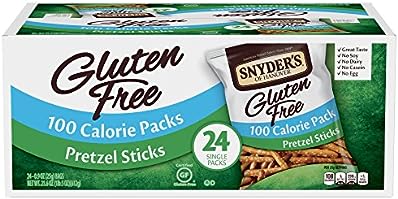 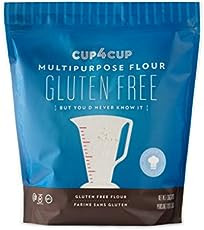 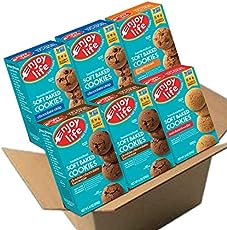 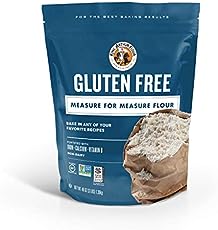 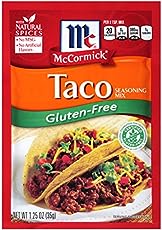 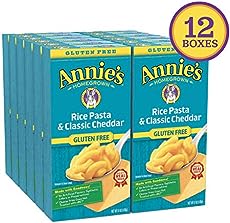 In general, Kid Allergy Travel recommends that you bring children to learn about historic places when you have the chance. For this particular location, however, we do suggest that you consider a few things before putting it on your itinerary. The stairs are very unstable and do require adult assistance for the safety of little ones. It is also best for kids who are sure-footed and can refrain from touching and picking things up off the ground since the location is not currently maintained. The graffiti on both the outside and inside can be very graphic in nature. If your children are of reading age make sure to address it with them beforehand.

Looking for more ideas for food & fun in the Dallas area? Check out other great family friendly activities and dining suggestions in DFW on our Dallas Page.

Looking for a place to stay? Dallas/Fort Worth hotel deals can be found right here.