A British Territory in the Western Caribbean, the Cayman Islands comprises of three separate islands: Grand Cayman, Cayman Brac and Little Cayman. this collection of breathtaking islands is English speaking and relatively devoid of crime. Forbes Magazine even went so far as to say the Cayman Islands were the "World's friendliest country."

Home of Stingray City, the endangered blue iguana, a history of shipwrecked sailors and pirates, and an extensive coral reef, the powdery white beaches and calm clear seas offer some of the best scuba diving/snorkeling sites in the world.

Although these islands sit inside Hurricane Alley and have experienced devastation in the past (last due to Ivan in 2004), the Cayman Islands escaped the wrath of the hurricanes that hit a majority of other Caribbean islands in 2017.

Major industry include finance and banking, making this collection of islands the world's second most significant tax haven behind Switzerland. A playground for the wealthy, the prices are high and the luxury is plenty no matter which island you choose to pass your time. 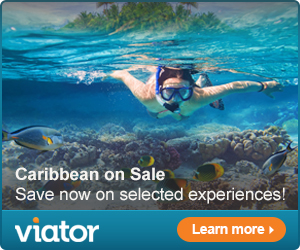 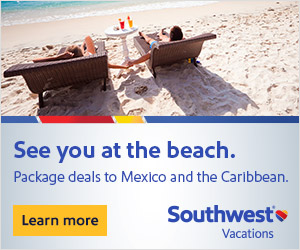